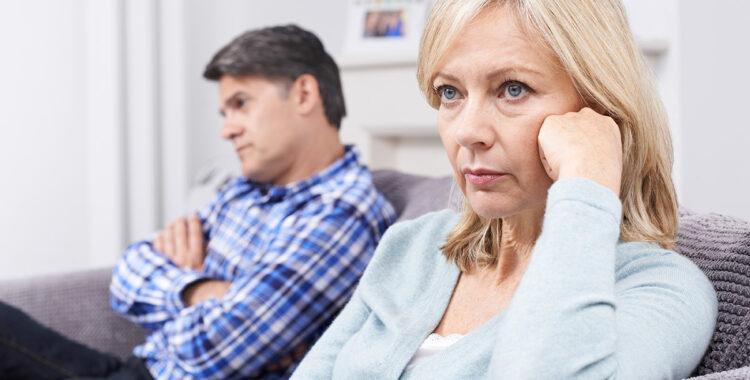 Time is not on your side if you have been seriously injured, are going through a  divorce, need assistance with a family matter, or are facing criminal charges. We have over 40 years of combined legal experience and it is imperative that you consult an attorney as soon as possible.